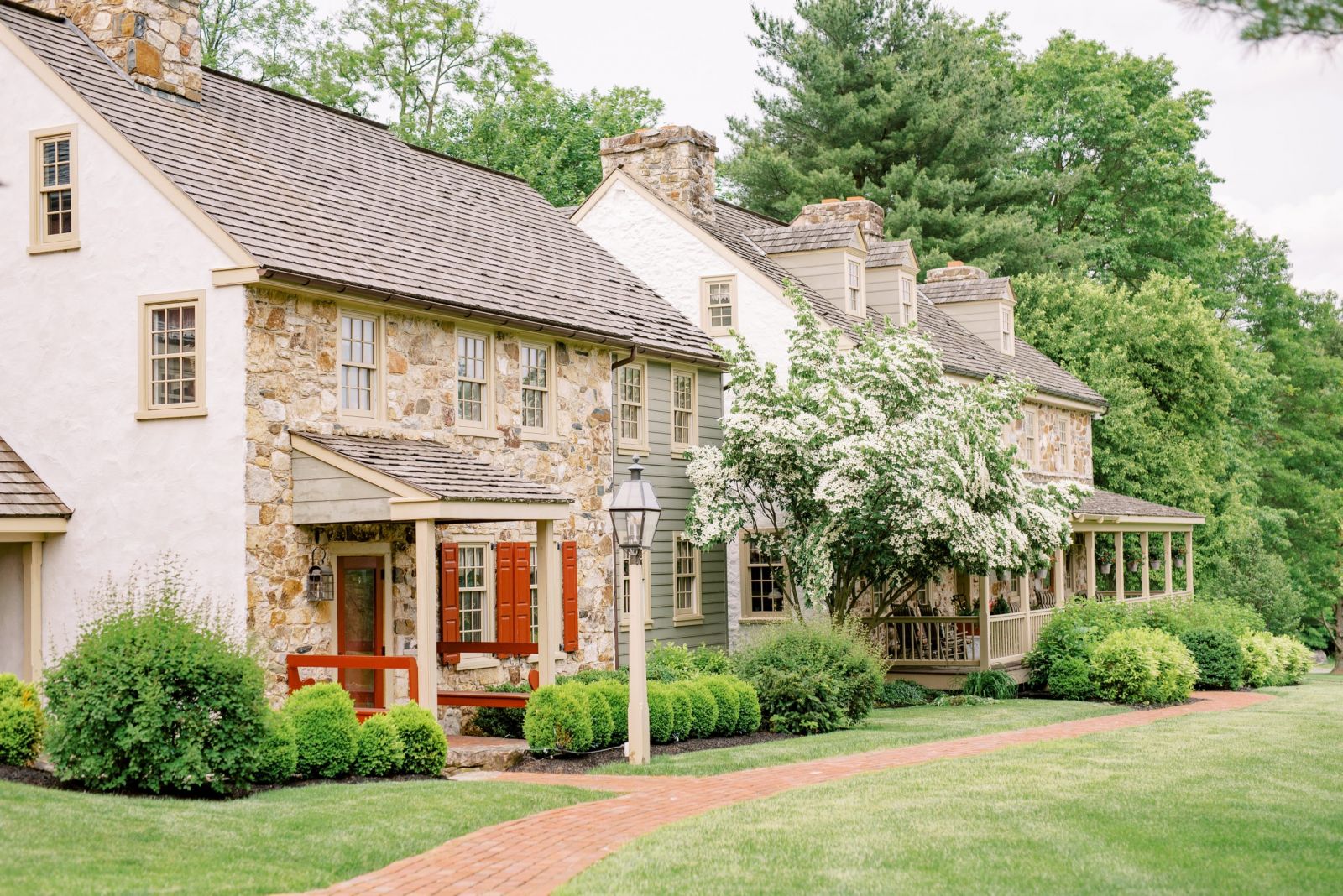 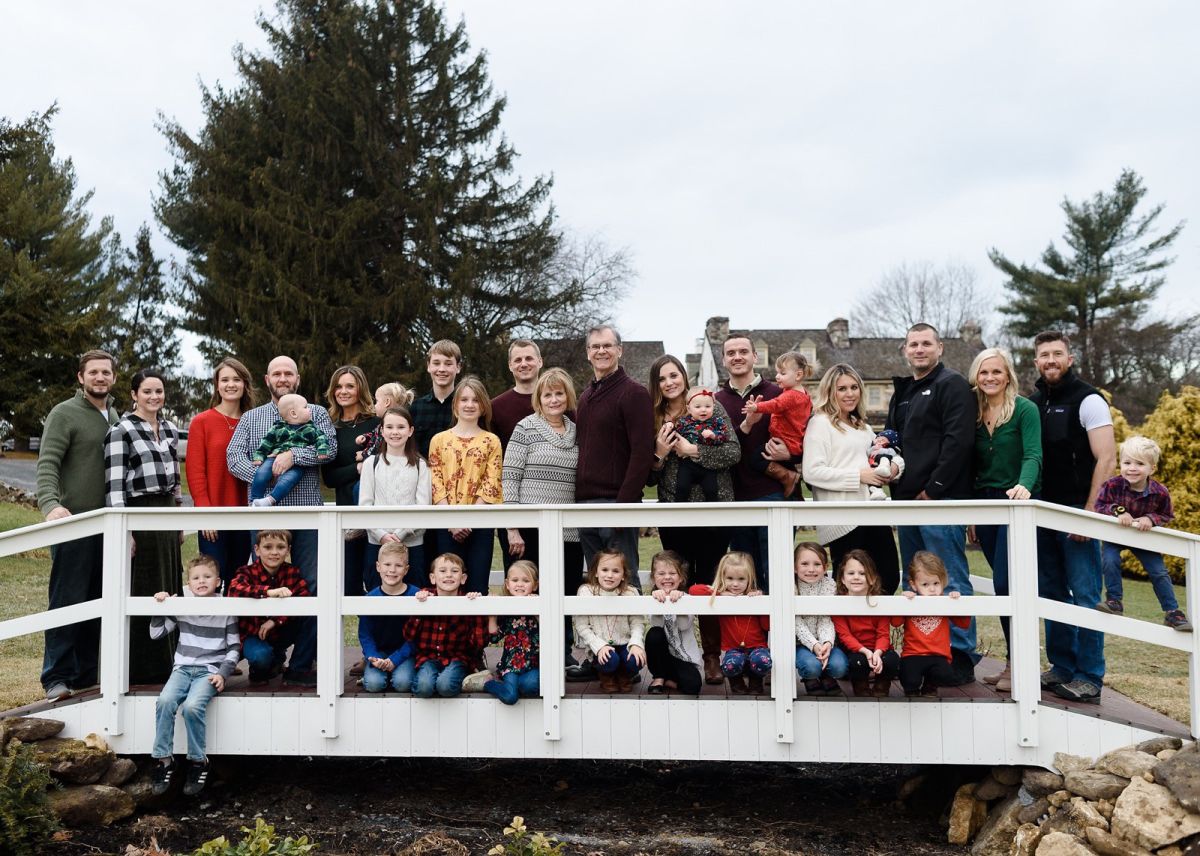 Built in 1740, Brandywine Manor House is located in the heart of beautiful Chester County, Pennsylvania, founded and owned by the Eck family. Little has changed in the landscape surrounding Brandywine Manor House since the first residents lived here. James and Jane Mackelduff were part of the 1722 Scots/Irish migration from Maryland and Delaware into southern Pennsylvania. They established a large and successful 1,210-acre plantation along the West Branch of the Brandywine Creek. They built one of the first, if not the first, grist and saw mills in the area and continued milling into the 19th century. Their son, Samuel, converted the original log house into the current 2 1/2 story dwelling in 1740. As the first home on the plantation, it was named the Manor House. The Mackelduff family was very influential in the community. Having a sincere belief in God, they were instrumental in founding the nearby Forks of the Brandywine Presbyterian Church. The house remained in the Mackelduff family until the early 1900’s.

Two years later, Dr. Eck received a circa 1794 barn that was numbered, taken apart, and rebuilt on Brandywine Manor House’s property, saving it from destruction and preserving a bit of local history. With the popularity of the Manor Barn, an early 1800’s barn was purchased and connected to the existing barn in late 2014. 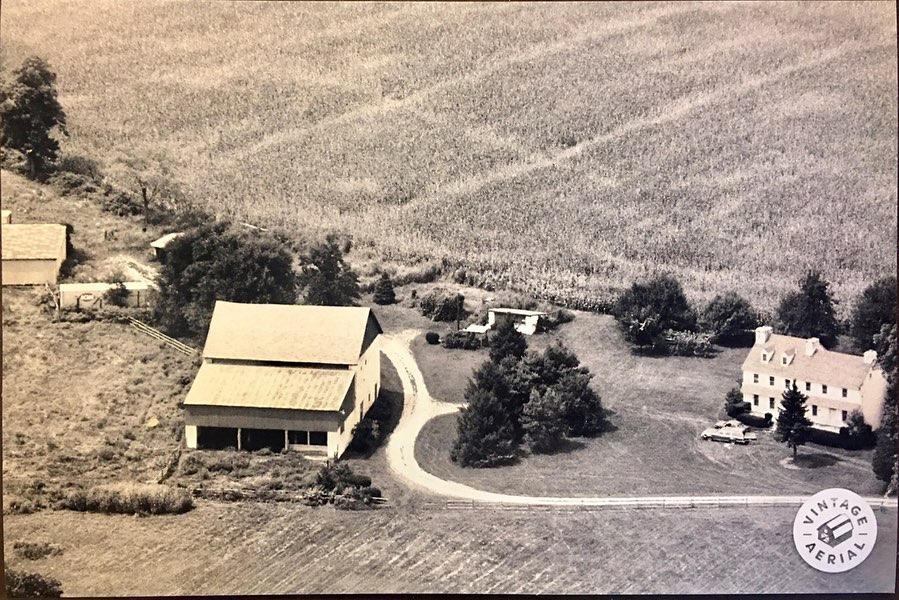 Brandywine Manor House strives for excellence in all we do so that through our actions, attitudes, and examples, we may emulate the Lord and provide a model for others to follow.

Brandywine Manor House is committed to honoring the Lord by operating in a manner consistent with Biblical principles. On all issues of life, we look to the Bible for guidance. It is our understanding and conviction that God’s ideal is for one man and one woman to enter into marriage as a life-long commitment. That stated, we are fully committed to showing the love of Christ to all those with whom we come in contact and welcome all couples, regardless of race, sexual orientation, or religion, to marry at Brandywine Manor House. We endeavor to steward all that we have, realizing that it is by God’s grace and provision that Brandywine Manor House has endured. He has been faithful in the past, and we trust Him for our future.